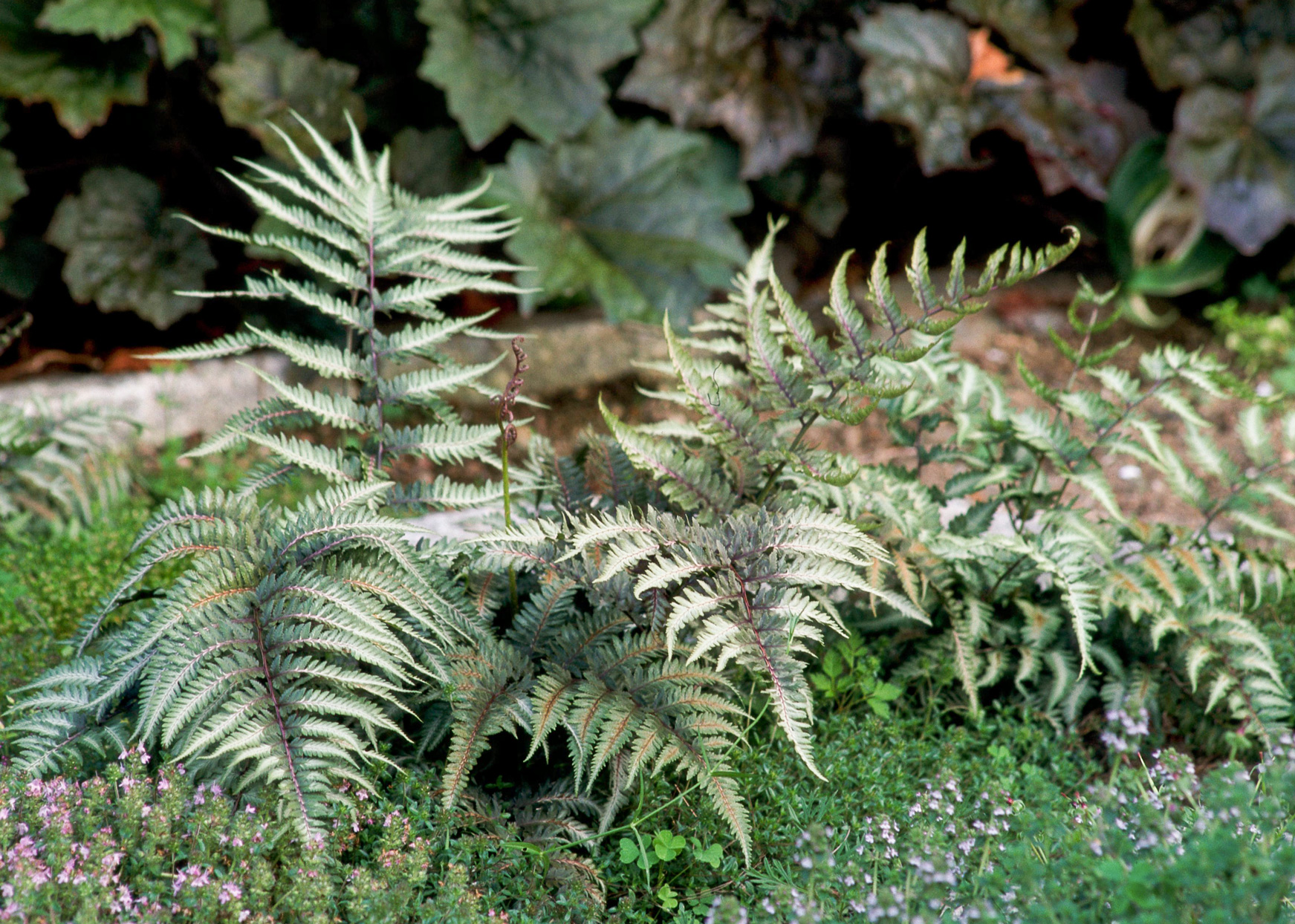 The Japanese painted fern is one of the most popular houseplants in Japan. There are many different kinds of Japanese potted plants, but only two species have been cultivated commercially for indoor use since their introduction into Japan in the late 19th century: Pleurotus ostreatus and Pleurotus ciliatus. Both species are native to South America, although they were introduced to Japan via China. They grow well in a wide range of climates and soils, and are very drought tolerant.

Pleurotus ostreatus is the more common variety used for its ease of cultivation; it grows best in sandy soil with good drainage. Its leaves tend to be larger than those of Pleurotus ciliatus, which makes them easier to handle when watering. Pleurotus ostreatus is less prone to root rot than its cousin, so it’s ideal for indoor growing.

Pleurotus ciliatus is a smaller plant with shorter, narrower leaves. It prefers slightly acidic soil and tends to flower earlier than pleurotus ostreatus. Like pleurotus ostreatus, it flowers more readily than other varieties of pleurotus. When grown outdoors, the mushrooms form during spring or fall; in greenhouses they tend to appear year-round.

The history of the painted fern extends back as far as the late Cretaceous period, although these primitive ferns were much different from their current descendants. Fossil records show that the first ferns grew from terrestrialized plants that resembled mosses rather than the aquatic flora we know today. During the mid-Cretaceous, ferns underwent explosive growth and became more closely related to the plants we see today.

Painted ferns were once part of the central Asian tropical forests until human activity reduced their habitat to a fraction of what it once was. The remaining painted fern populations are scattered in small groups and grow between the mountainous regions of the Pacific Northwest, including Oregon and British Columbia.

Ferns can be divided into two groups: the vascular, or flowering plants; and the nonvascular, or ferns. The vascular plants, such as grasses and flowers, evolved from ferns but differ from them in that they have a woody stem and produce seeds. The vascular plants undergo complete metamorphosis during their lifetimes. That means they begin life as a seed, then grow into a leafy plant that produces flowers, which then produce seeds.

The nonvascular plants, or ferns, do not undergo complete metamorphosis. They begin life as a spore that develops directly into a tiny, leafy plant that never matures. The fern’s lifecycle consists of only three stages: the gametophyte stage, the sporophyte stage and the gametophyte stage. There are several differences between ferns and other plants, but the most obvious distinction is the multicellular rhizome. A rhizome is a stem that runs along the ground and is covered with little root-like hairs called rhizoids.

These feed the plant and help it gather nutrients. The leaves of ferns are generally narrow, long and ribbon-like. They do not produce flowers, but tiny seeds on the undersides of their leaves instead.

Painted ferns have been used for a number of purposes by humans. The Cherokee and other Native American tribes used the rhizomes as a diuretic, which increases urine production and helps the body get rid of excess fluid. It’s also been used in the treatment of tapeworms and other intestinal parasites. A tea made from young painted fern leaves is believed to be effective in treating colds, fevers and diarrhea.

The rhizomes were also ground into a powder and mixed with bear fat to form a salve that was used to treat open wounds and sores on the skin. The Iroquois used a similar mixture to cure nosebleeds.

Some people believe that eating large amounts of fiddlehead ferns can cause vomiting, nausea, diarrhea, stomach pains and other digestive problems. However, there is no scientific data to back these claims. Instead, these effects are most likely caused by eating large quantities of raw ferns, regardless of the type.

The fiddlehead is the curled, dark green frond of a young fern. These shoots, which are also known as “fern tips” or “twists,” can be found in the wild during the early spring.

No Stroll in the Park by M LoFaso – 2012 – pdfs.semanticscholar.org