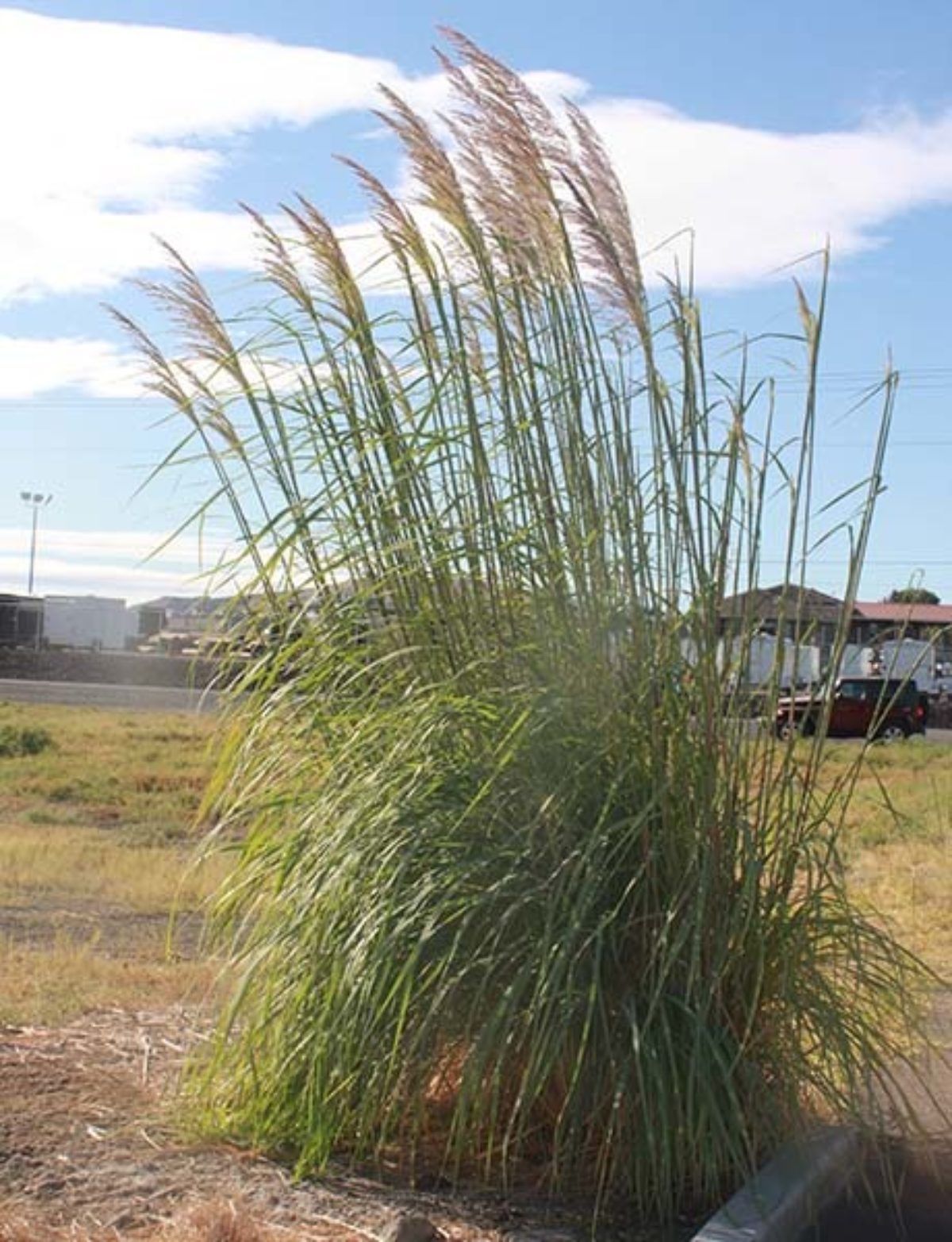 The most common name for this plant is “grass”. However, it is not a true grass but rather a perennial herbaceous perennial. It grows from 1/2 to 3 feet tall and wide.

Its leaves are oval shaped with 5 petals each, and they have 2 dark green veins running through them. They are arranged in pairs along the stem. There are two distinct forms of this plant, one is the “true” grass which looks like a lawn or even a field of grass. The other form resembles a small shrub with only 2 stems growing up from the ground. Both types look similar and both plants grow best in full sun and moist soil conditions.

In addition to its natural habitat, it thrives in urban areas such as parks, streets, sidewalks and driveways due to its ability to tolerate high levels of moisture. It prefers light shade and will grow well in sandy soils. However, it does not do so well in clay soils.

It is a fast growing weed that spreads quickly when disturbed. If left unchecked, it can become a problem especially if it becomes established throughout your yard or garden area.

It may take several years before the plant establishes itself completely and then after that time period, it may spread out and cover large areas of land or even choke off water sources. Once that happens, it becomes difficult to remove. Do not let this happen to your garden.

Begin controlling it as soon as you notice it popping up in an area where you do not want it.

Some people make the mistake of cutting down the entire plant when they notice it in their yard or garden and then wonder why it keeps coming back. They do not understand that the plant has a root system that grows underground several feet away from the actual plant itself. Unless you dig it up completely and dispose of it, the plant will continue to grow back.

There are several ways to get rid of it for good and they all start with determining what type of soil you have and how much sun the area gets. The best way to get rid of it is to pull it out as soon as you notice it. It takes several years before the plant can be considered fully established and during that time, it is fairly easy to remove.

If you cannot pull it out, cut the plant off as close to the ground as possible with a hoe or shovel. Make sure that you get both the leaves and the roots. Also, if you have the time, stop weeding around the plant for a year and let the soil build up a layer that is not hospitable to the seeds or roots of the plant. If you have clay soil, make sure to scratch it up a bit so that light gets down to the seeds.

Glyphosate or other herbicides can be sprayed on it during the growing season and should kill it if enough is used. Make sure to follow all safety precautions on the label. The only down side to using a chemical herbicide is that if you have a large area to cover, it can be fairly expensive.

One of the best ways to keep it from growing in the first place is to make sure that your soil has the right PH level and the right amount of sunlight.

Variation of Agronomic Traits of Ravenna Grass and Its Potential as a Biomass Crop by TL Springer – Agronomy, 2018 – mdpi.com

Hidden in plain view: First UAE record of the wadi grass Saccharum kajkaiense and notes on its distribution in the UAE and neighbouring Oman by GR Feulner, N Karki – Tribulus, 2009 – enhg.org

Ornamental grasses in the landscape, A guide for the Intermountain West by JD Gunnell, JL Goodspeed, RM Anderson – 2015 – digitalcommons.usu.edu

Aquatic and riparian weeds of the west by JM DiTomaso, EA Healy – 2003 – books.google.com